WE SAY THANK YOU!

The Karlsruhe Light Festival fascinated a quarter of a million people

Around a quarter of a million people came to Karlsruhe for its “SCHLOSSLICHTSPIELE” Light Festival over the past 30 days. Whether to experience projection mapping on the castle façade – which was spectacularly transformed into a jukebox under the motto “music4life” – or to enjoy media art and light installations in the city. We say THANK YOU to all visitors who found their way to the Karlsruhe Palace and made Karlsruhe shine again as UNESCO City of Media Arts! 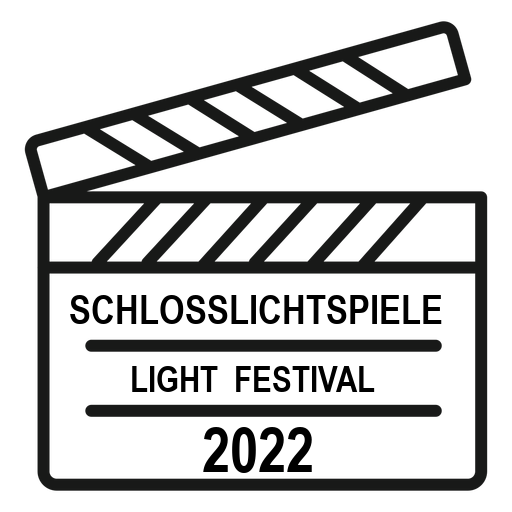 We humans are fish in exile

ODE. Over the Course of Time

The winning show of last year's BBBank-Award "Karlskompensator" by Crushed Eyes Media as well as the runner-up show "Ganesis" by the Berlin artist Spiegelball garnered a great response from the visitors and a lot of applause last summer at the SCHLOSSLICHTSPIELE Light Festival, when the shows could be seen in XXL format on the baroque façade of Karlsruhe Castle. In 2022, the ZKM Center for Art and Media Karlsruhe and KME Karlsruhe Marketing und Event GmbH will once again present the international award, which is sponsored by BBBank eG.

A total of 75 applications were submitted, including from neighbouring European countries, but also from Japan, Australia, Mexico, Thailand, Iceland and Indonesia. 32 were found to meet the strict criteria. The submissions were scrutinised by a jury consisting of representatives of the ZKM Karlsruhe, the BBBank eG, the Hochschule für Gestaltung Karlsruhe, the Kulturamt Karlsruhe and the KME Karlsruhe Marketing und Event GmbH. The winners have now been announced: First place in the second BBBank-Award in Projection Mapping went to Atelier V3 from France. Global warming, soil contamination and air and water are the issues that Atelier V3's show will address. What will we leave to our future generations? At the SCHLOSSLICHTSPIELE Light Festival we can look forward to a monumental show all about ecology. Second place was shared by Leonie Oridt and the artist couple Hotaru Visual Guerrilla from Spain. Both shows will also be part of the SCHLOSSLICHTSPIELE Light Festival next August. Third place was awarded to the artist Simon Hillme.

The SCHLOSSLICHTSPIELE Karlsruhe on social media:

After their big success with the digital edition 2020, this year you can watch five digital shows of the SCHLOSSLICHTSPIELE 24 hours around the clock.

To the digital version...